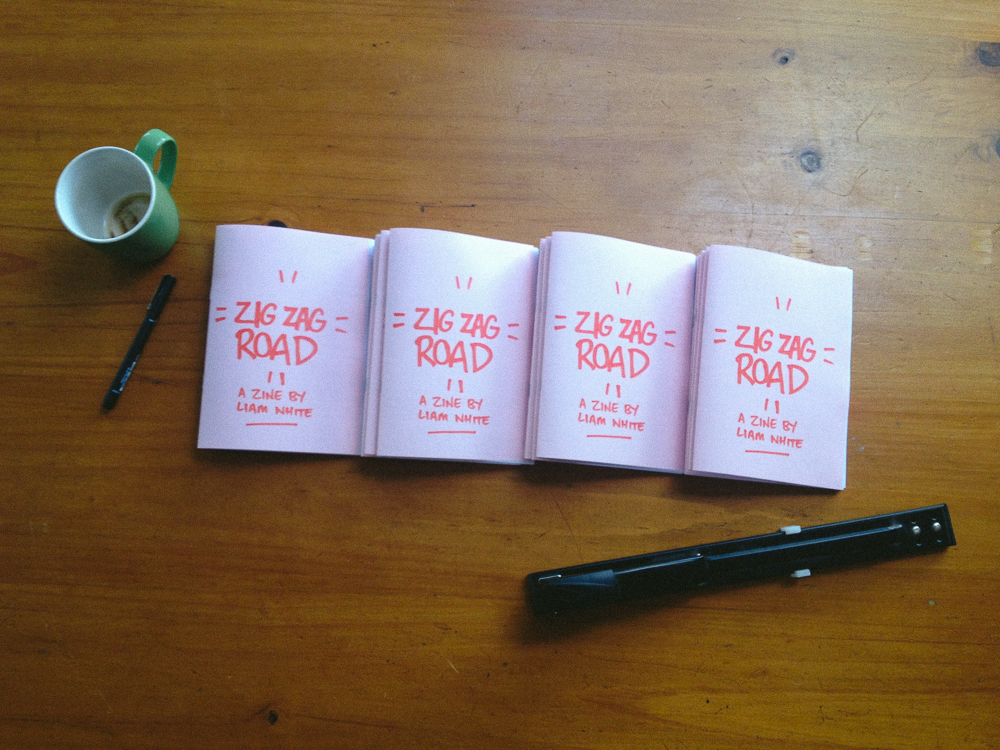 A couple of months back I was staying with Josh Pringle and his excellent partner Linz down in Hobart while I was doing a block of work in Tas.

Their house has been a castle of positivity and love for years now, first as a home-away-from-home to work on a record label I used to run with Josh's brother Mischa over ten years ago, and then again as a place to recharge while I worked on projects away from home. It's a been a pretty inspiring place to be over the years.

Josh was deep in the machinations of making a tattoo flash zine for a zine fair, and we got around to talking about zines. Stupidly I mentioned I'd always wanted to make one, and Josh made me promise to make a zine in a bit over a week, or he'd fine me 50 bucks. Nothing like threats and blackmail to motivate.

By the way, Zig Zag Road is the road Jimmy grew up on in Sulphur Creek, NW Tasmania, and Jimmy is the fella in most of these pictures.

These pictures were shot over the course of a few cycle tours with Jimmy - in Central / Eastern Europe, on the Great Ocean Road, and in the Alps somewhere between Wangaratta and Bairnsdale.

Everything in here was shot on film - mostly on Olympus XA and Holga, and mostly on Kodak Portra. The XA and the Holga are great because they're both easy cameras to shove into a handlebar bag without having to worry too much about the cameras being damaged from being bounced around.

Numbered edition of 25, hand-delivered / mailed via Australia Post to a few friends whose work I respect and draw inspiration from.

I kept this off the internet until now because, well, it's nice to make things sometimes that are just for you. 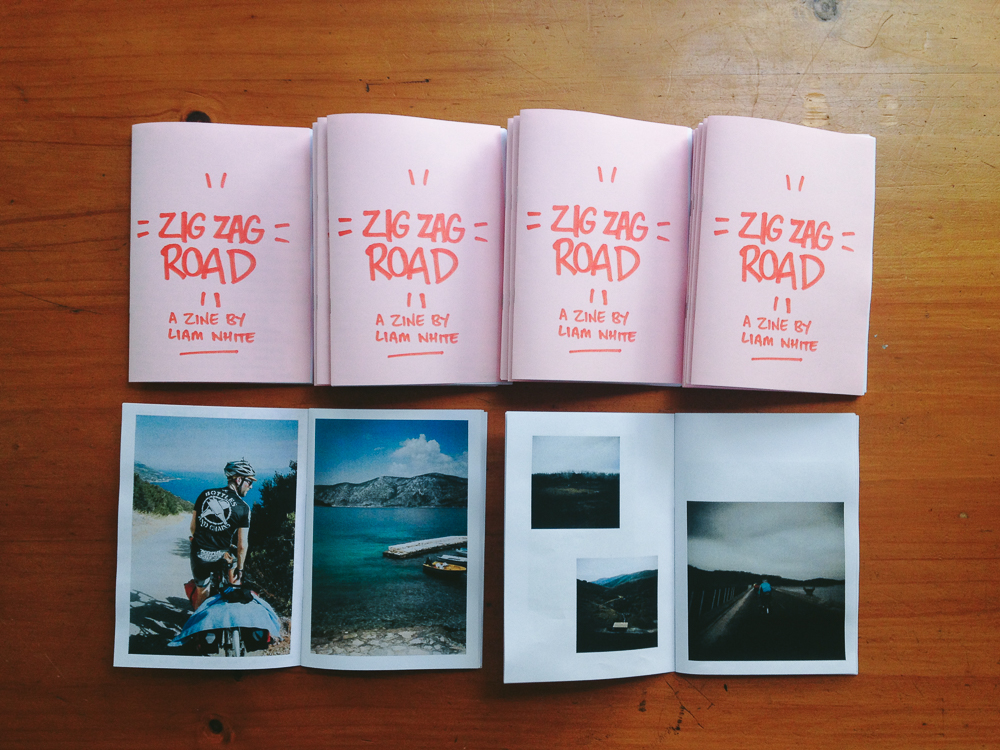 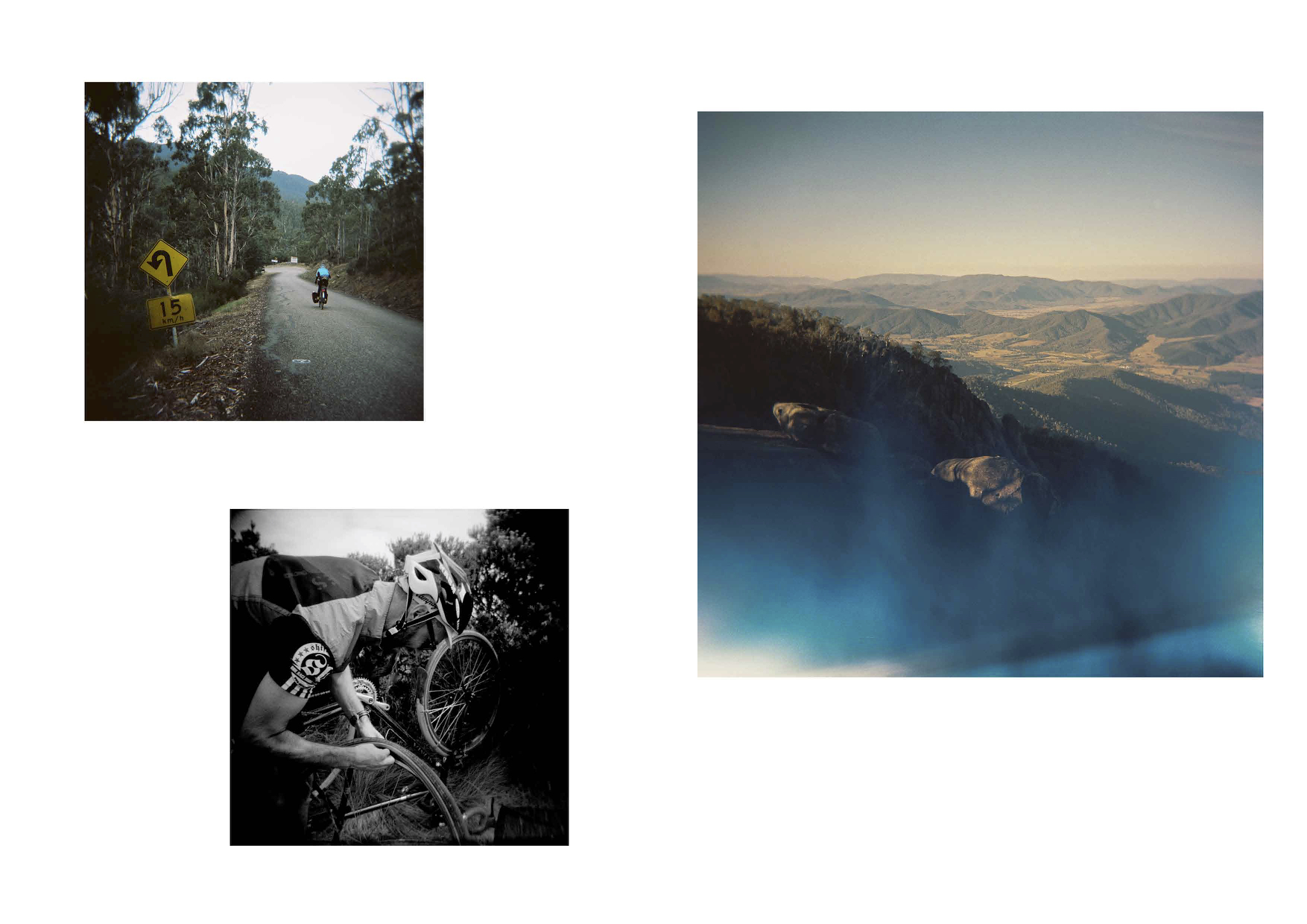 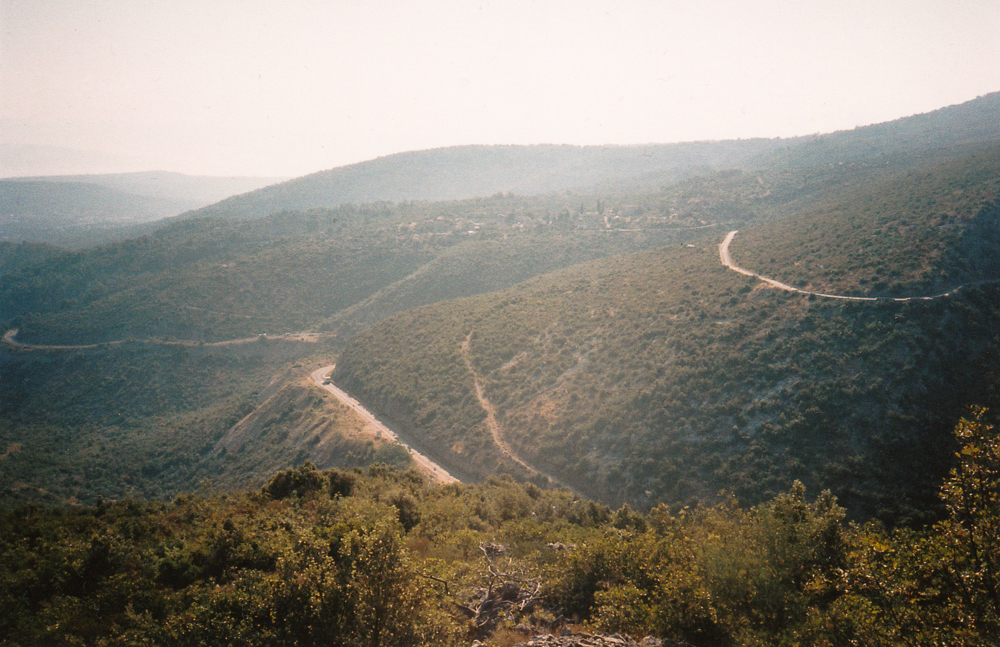 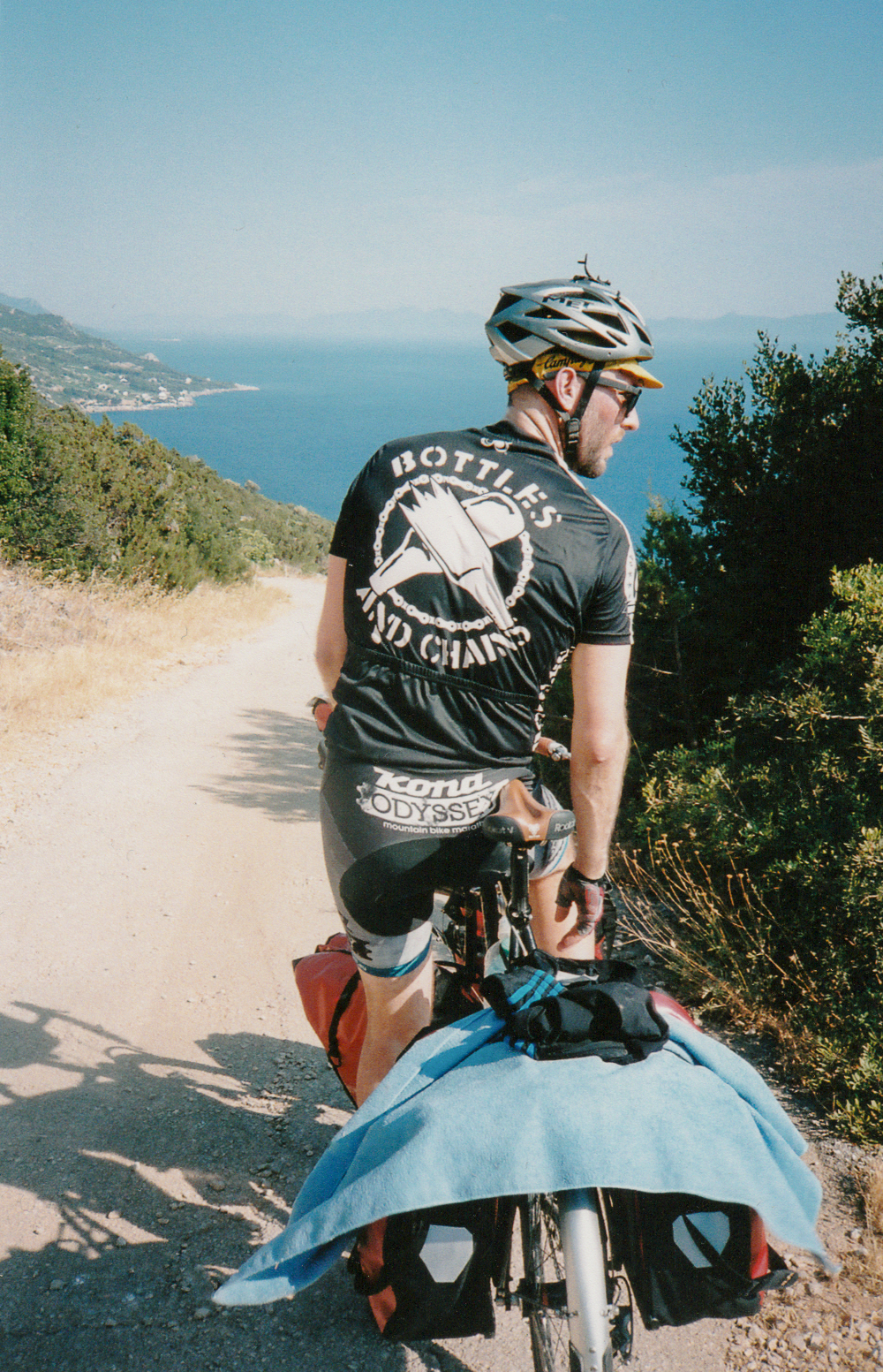